SKU: 1974-1 Category: Mint in Perth (Australia)
Description
Additional information
This extraordinary 2oz silver proof piedfort coin features a fresh new design celebrating Australia’s largest bird of prey from renowned American coin engraver John M. Mercanti.
Designed by John Mercanti, the coin’s reverse depicts a magnificent wedge-tailed eagle swooping on its prey in the midst of a hunt. The design also includes the inscription AUSTRALIAN WEDGE-TAILED EAGLE, the 2020 year-date, the coin’s weight and fineness and The Perth Mint’s ‘P’ mintmark.
The coin’s obverse depicts the Jody Clark effigy of Her Majesty Queen Elizabeth II and the monetary denomination.
TECHNICAL NOTES
With its extra thick planchet, this 2oz coin is reminiscent of traditional ‘piedforts’ (pronounced pee-ay-fore), which take their name from the French words for heavy weight. Piedforts were struck in France during the 12th century for visiting dignitaries and served as tangible reminders of the kingdom’s power.
ABOUT THE DESIGNER
This is the fifth wedge-tailed eagle design for The Perth Mint by renowned sculptor and engraver John M. Mercanti, the 12th Chief Engraver of the U.S. Mint. Mercanti also created the reverse design of the American Silver Eagle bullion coin and has produced more coin and medal designs than any other employee in the history of the U.S. Mint.
Each coin is housed in a classic grey display case within an illustrated shipper and accompanied by a numbered Certificate of Authenticity. 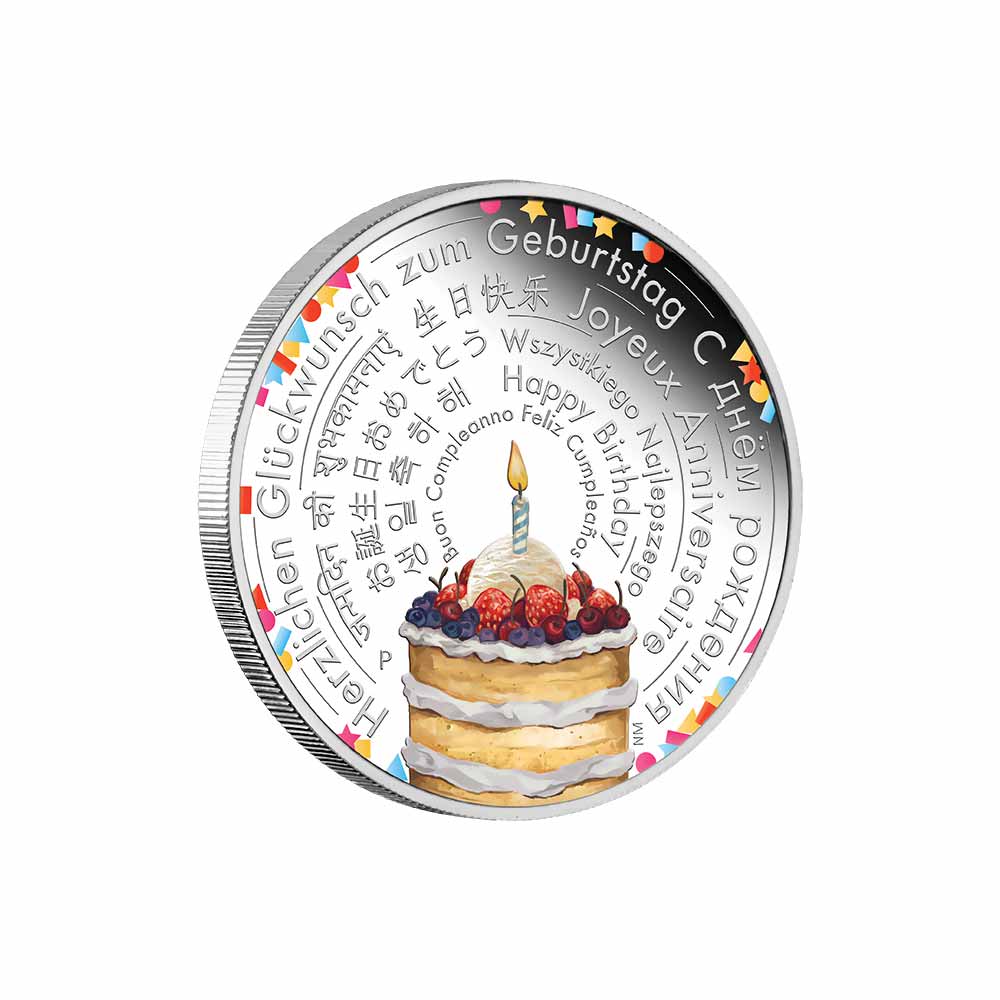 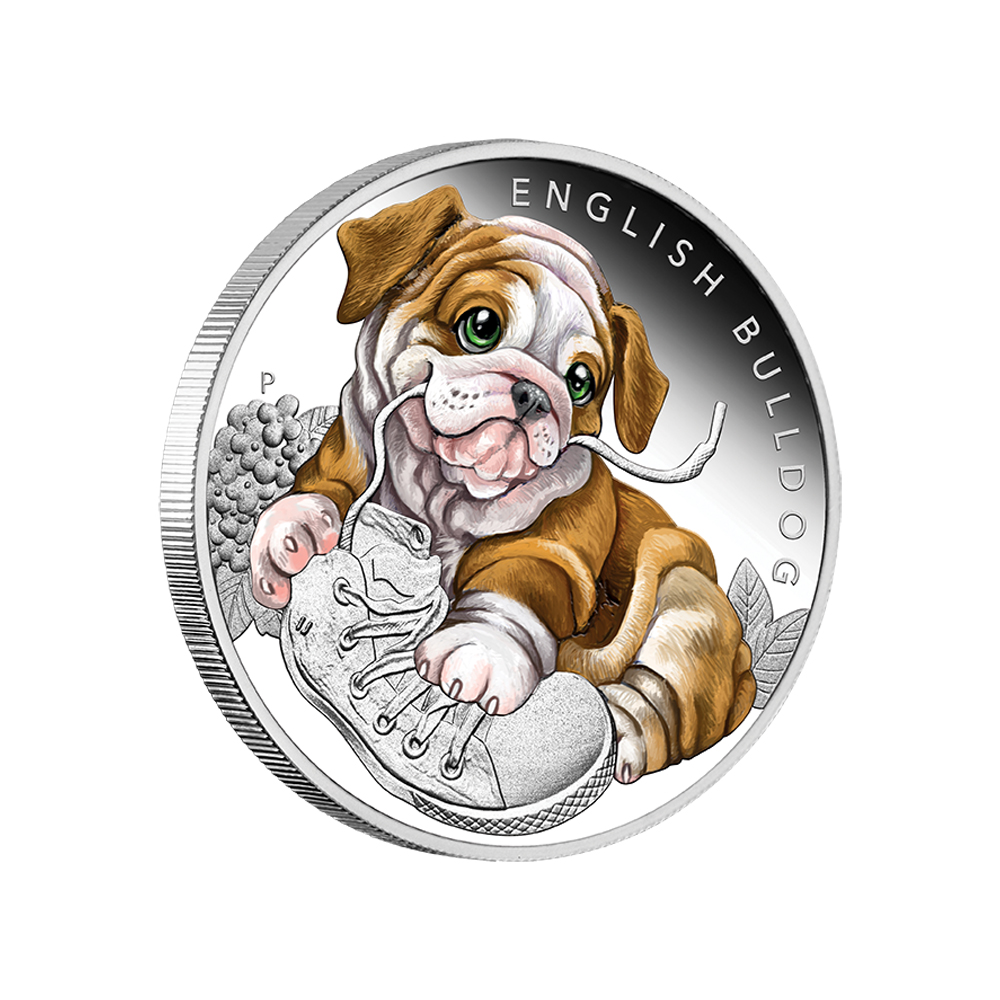 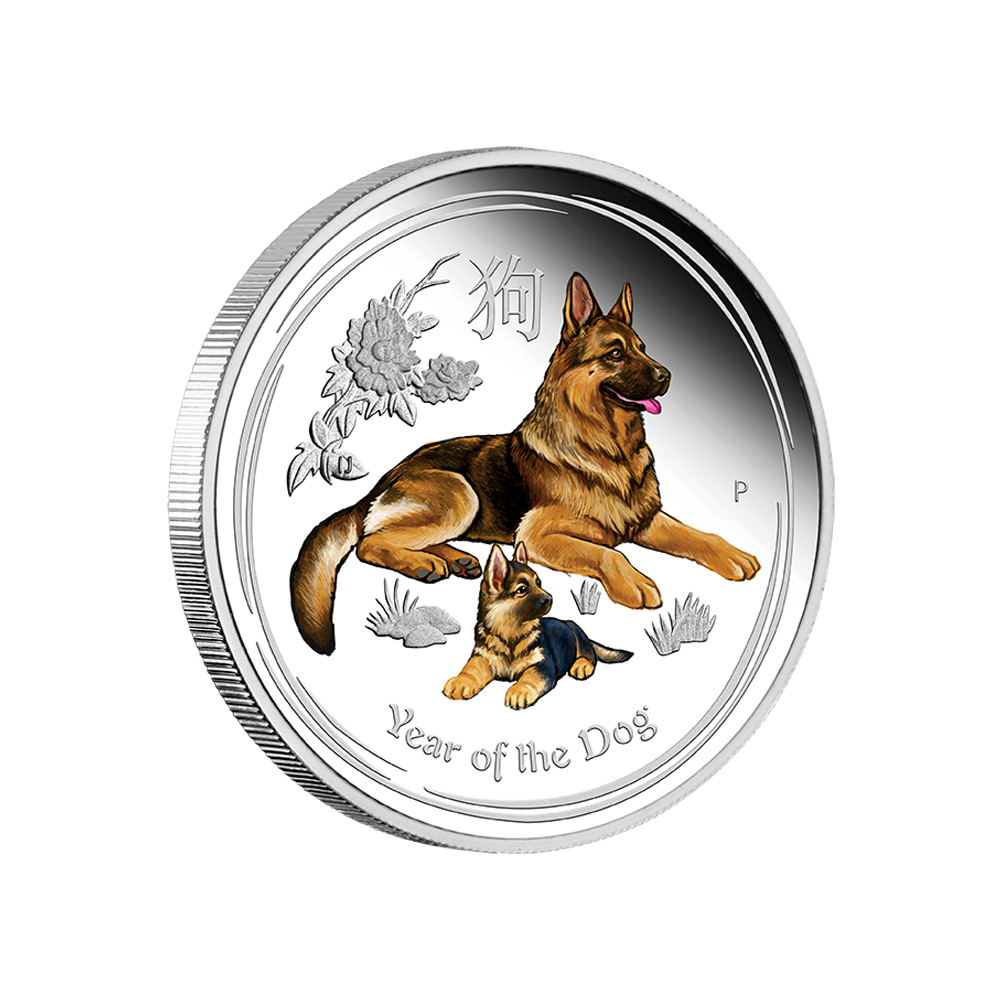 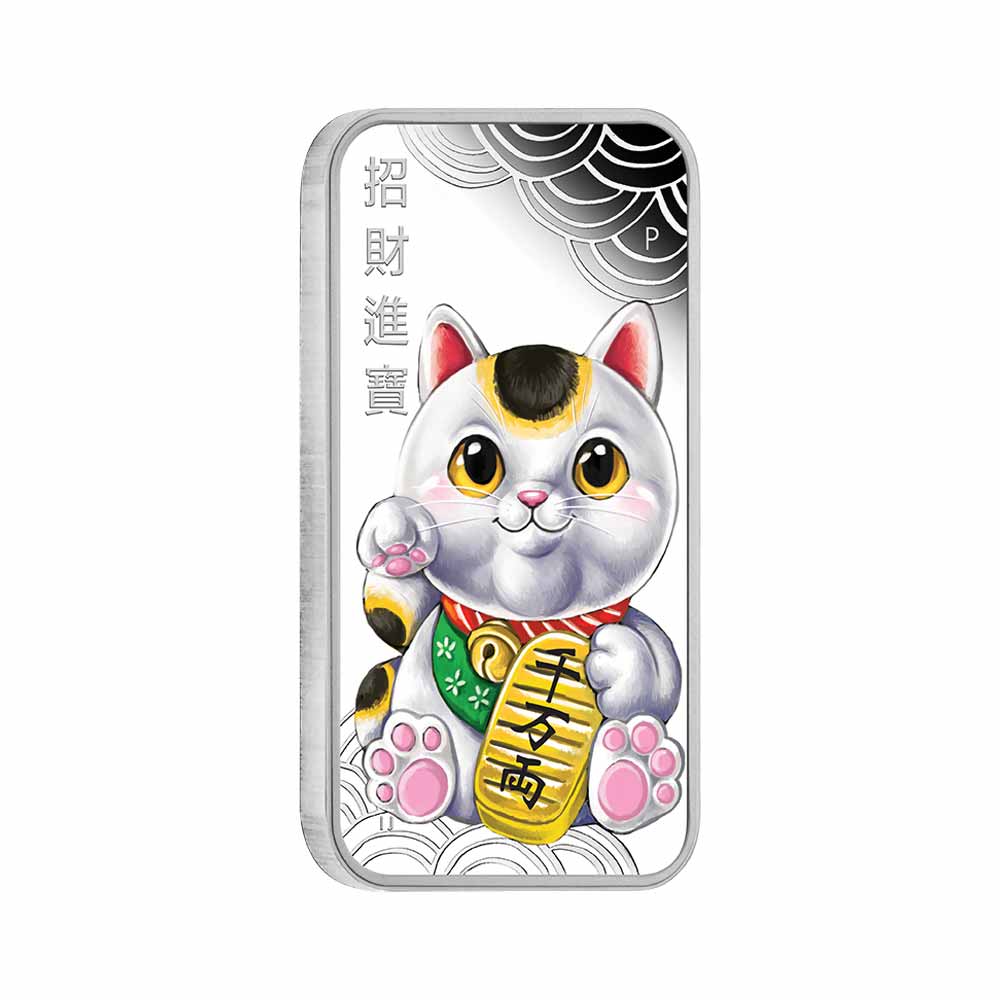