SKU: 2096 Category: Mint in Perth (Australia)
Description
Additional information
Depicting traditional motifs  of  love,  peace  and  harmony, this  spectacular 1oz silver  coin celebrates the everlasting bonds formed in our lives.
The One Love 2020 1oz Silver Proof Coin is struck by The Perth Mint from 99.99% pure silver and issued as legal tender under the Australian Currency Act 1965. No more than 5,000 of these coins will be released worldwide.
The reverse of the coin depicts two doves, a coloured infinity symbol and a stylised pattern of flowers and leaves. Also included in the design is the inscription ‘Two hearts two lives one love’
and The Perth Mint’s ‘P’ mintmark.
Issued as Australian Legal Tender under the Australian Currency Act 1965, the Jody Clark effigy of Her Majesty Queen Elizabeth II, the monetary denomination and 2020-year date appear on the obverse of the coin.
The coin is housed in a classic display case with a clear lid. Packaged in a gift box with a bow, each coin is accompanied by a numbered Certificate of Authenticity. 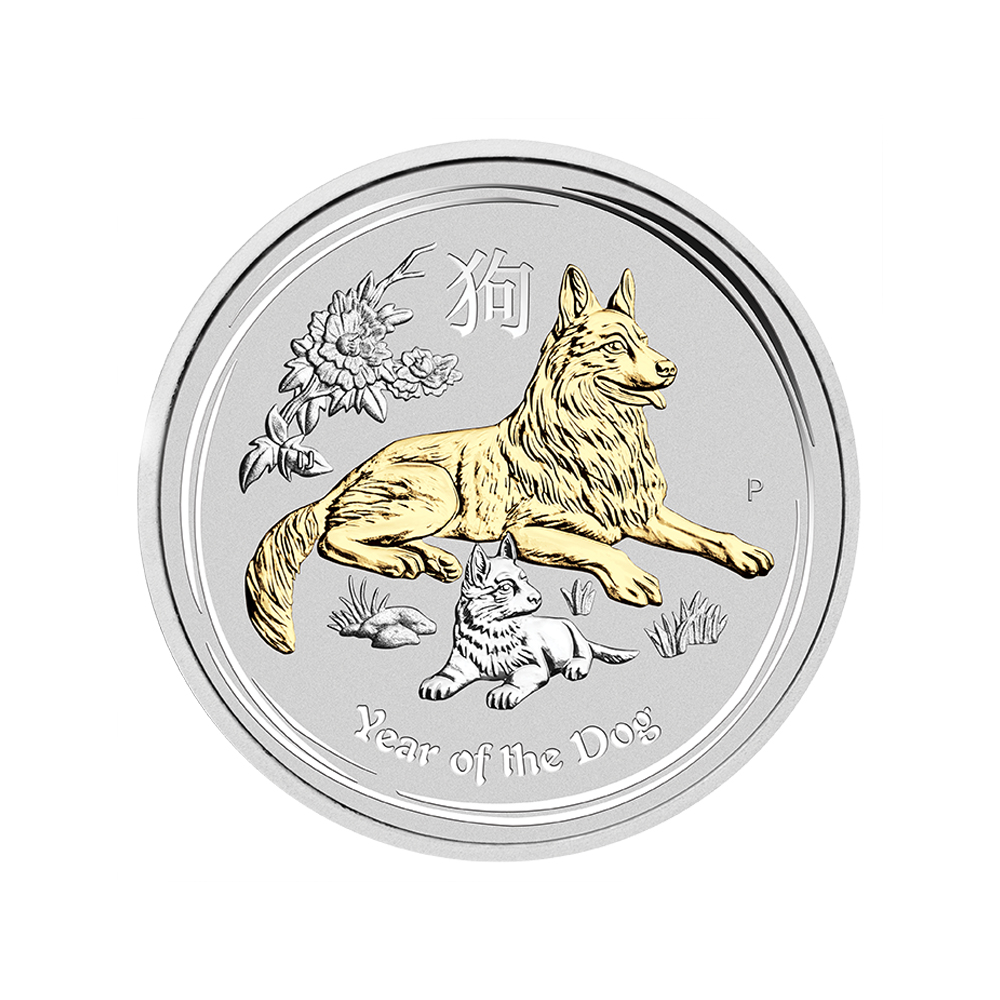 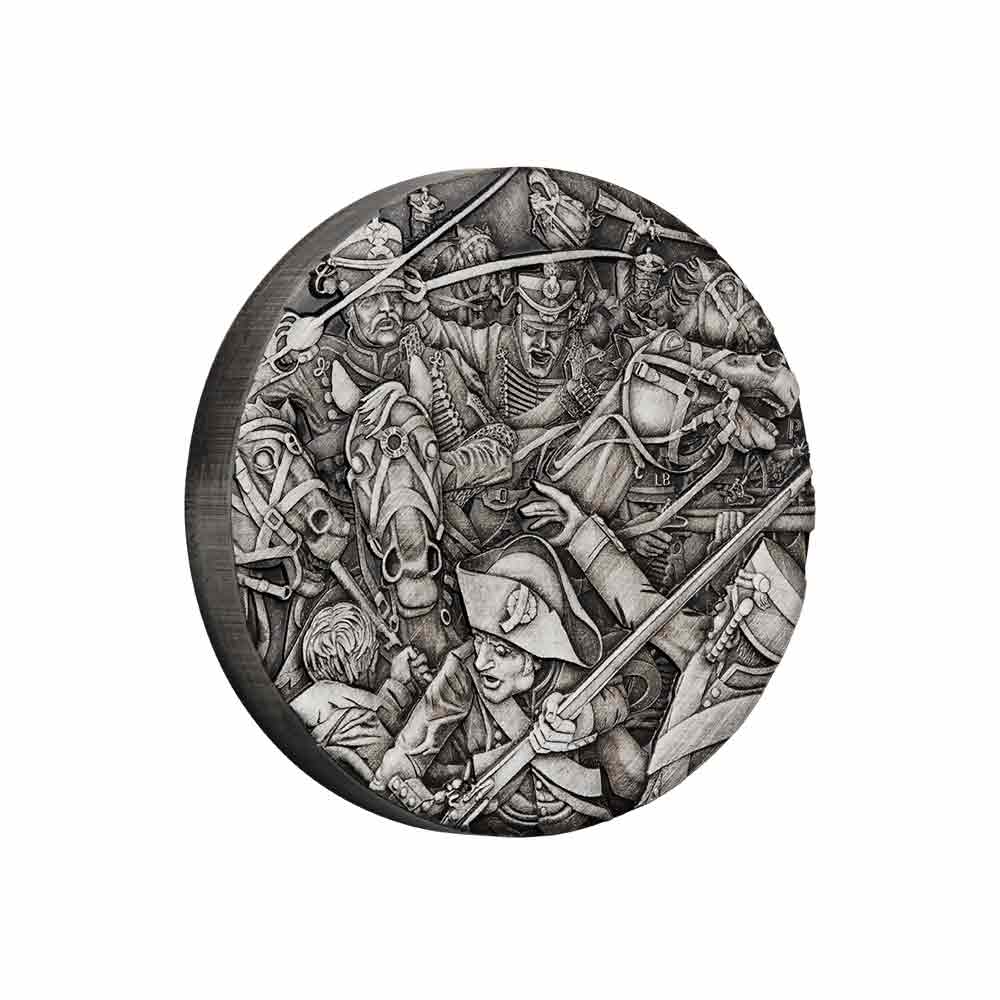