From ancient times people refer to the clover with particular trepidation considering that the plant is endowed with mystical qualities. In the Western tradition the usual three leaf clover shape – a symbol of the Holy Trinity: God the Father, God the Son and God the Holy Spirit. Our ancestors were often worn with a clover wrapped in a clean handkerchief using it as protection from evil spirits, black magic, evil eye, the love spell.
To find by chance a Four Leaf Clover was considered unprecedented success. Who found literally dumped on the luck and success which also extended for everybody  who was interacted with lucky.
Preserved the legend that the spirits of the forest from  the Four Leaf Clover in which one petal – to the glory of one petal – for wealth, one petal – to love and one – for health, have made an ointment that could destroy the force of charms, exorcize, to give trouble to preserve the happiness, love and youth, strengthen the spiritual forces, lead to gold, money and treasures.
The coin with the image of ‘Four Leaf Clover’ will be a good gift for students, newlyweds, sportsmen, businessmen, and also people whose profession is associated with risk. 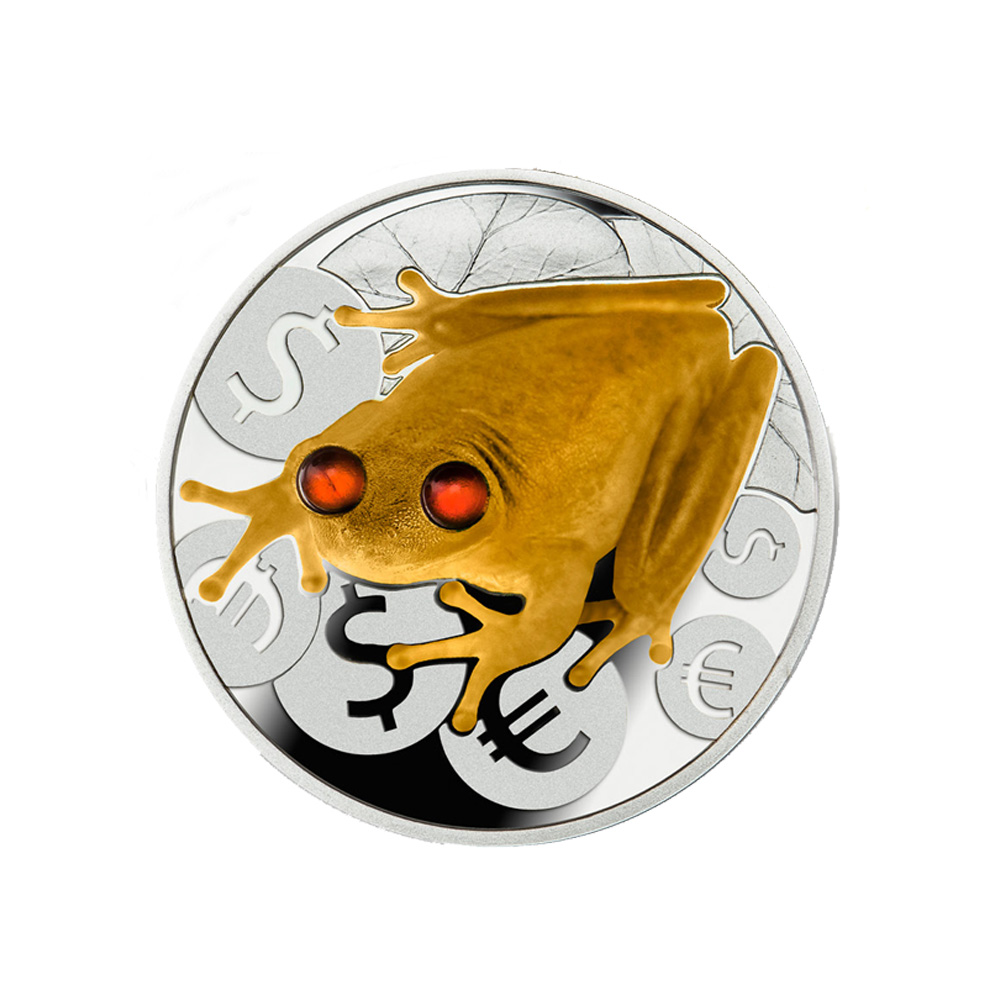 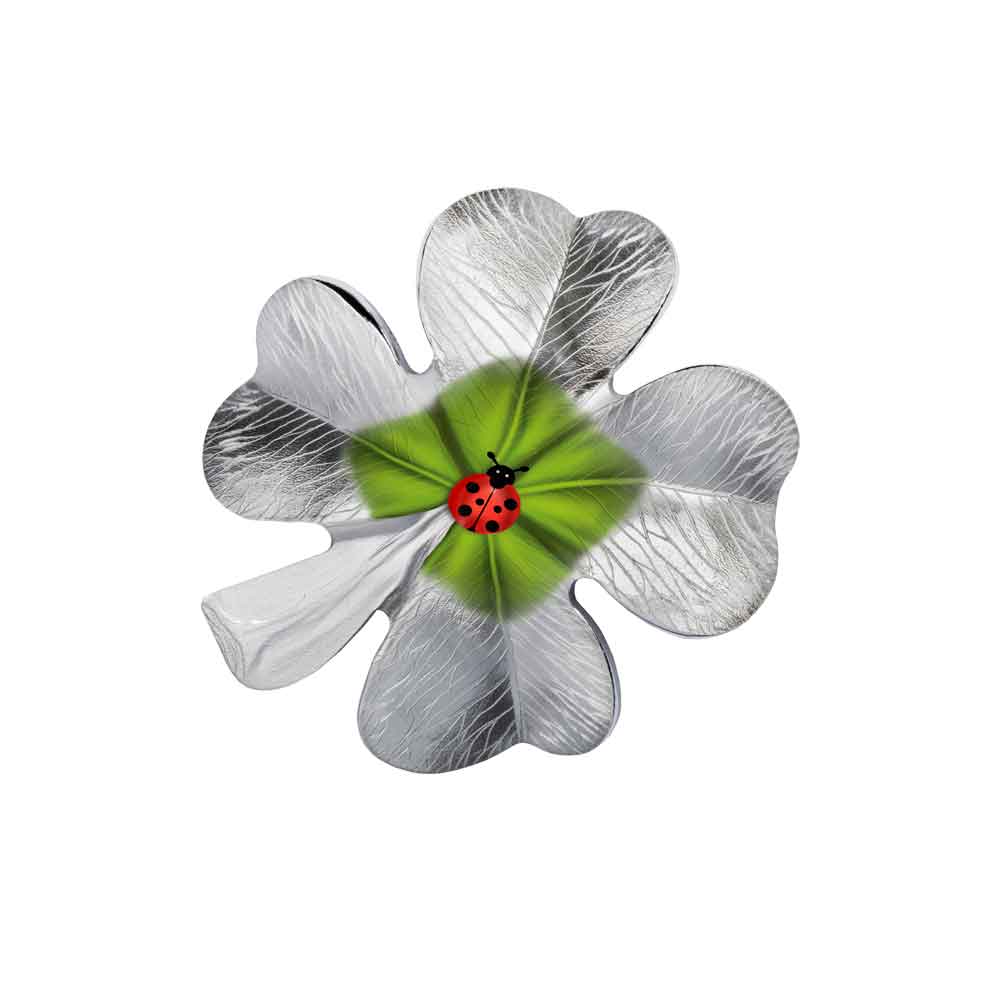 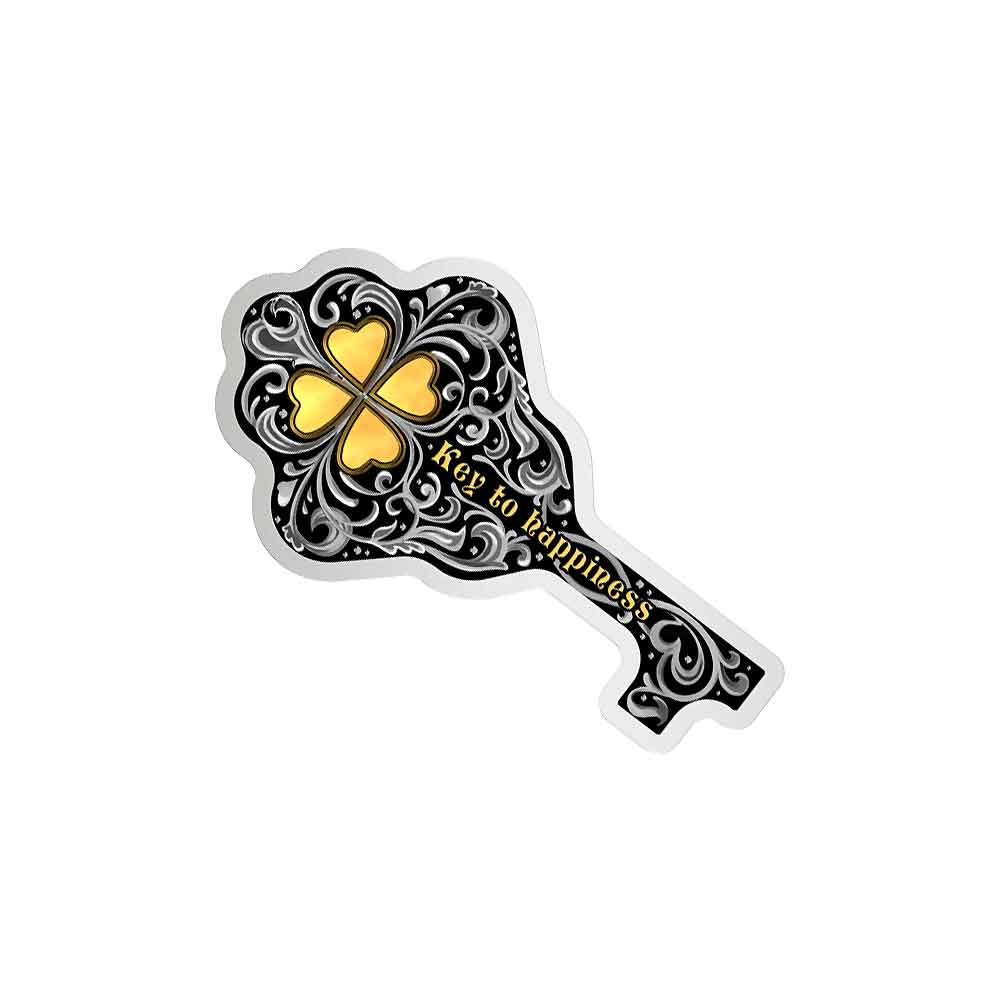 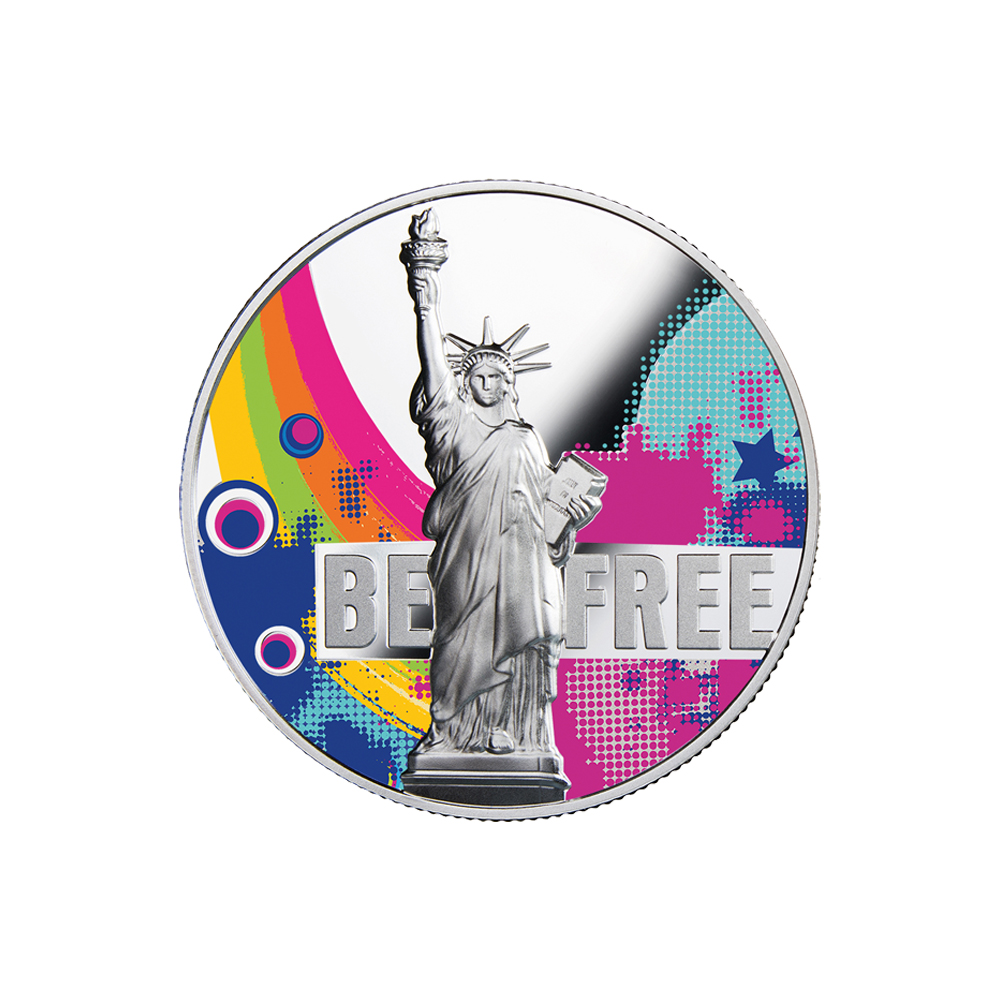