Among the “happy” characters, the most famous, perhaps, is an elephant. In many different  world’s cultures around the world elephant takes a special place. In Asia, for example, elephants are respected not only for their  power and strength, and for the mind, in China these animals symbolize the victory of life over death, but in ancient Europe, where elephants have been considered mythical creatures for a long time- almost like a phoenix – they lived in images of paradise. And just since that times when Europeans ,conquering new lands, finally saw alive elephants, these kind giants have earned their good respect for its intelligence, longevity, loyalty and perseverance.

Our ancestors believed that it is necessary to inhabit the house  with images or figures of the elephant. They were convinced that the elephant, symbolizing wisdom and strength, brings good luck and success, wealth and material prosperity. Special mystical power endowed with the image of the elephant with its trunk raised upward, attracting positive energy. That image was coined by Mint of Poland on a silver coin in the series “coins for good luck.”

The “Elephant” would be a good gift for people who do business in order to strengthen their leadership positions and to attract good luck, for  the athletes -to purchase of perseverance and concentration on the result, married couples – to attract wealth into the house, for the elderly – to promote health and longevity. This coin is a good mascot, which stores the owner from the ills of life. 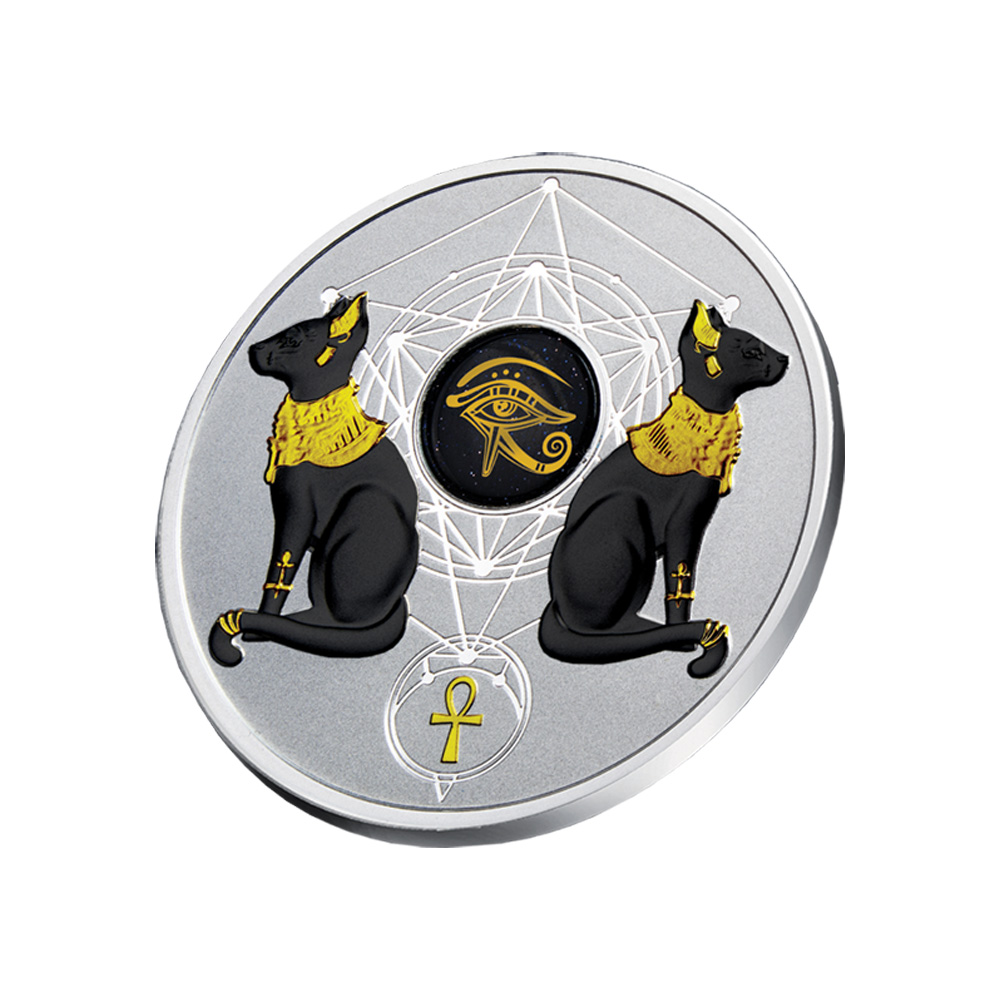 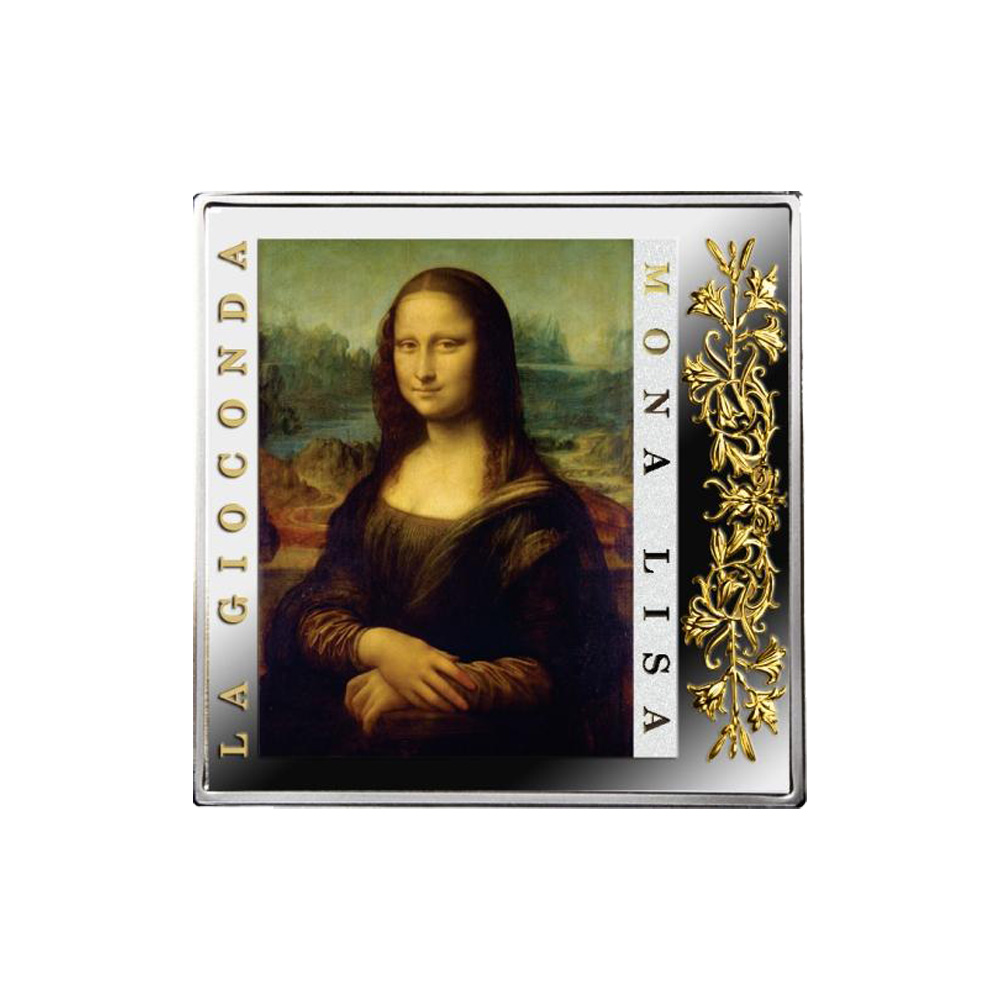 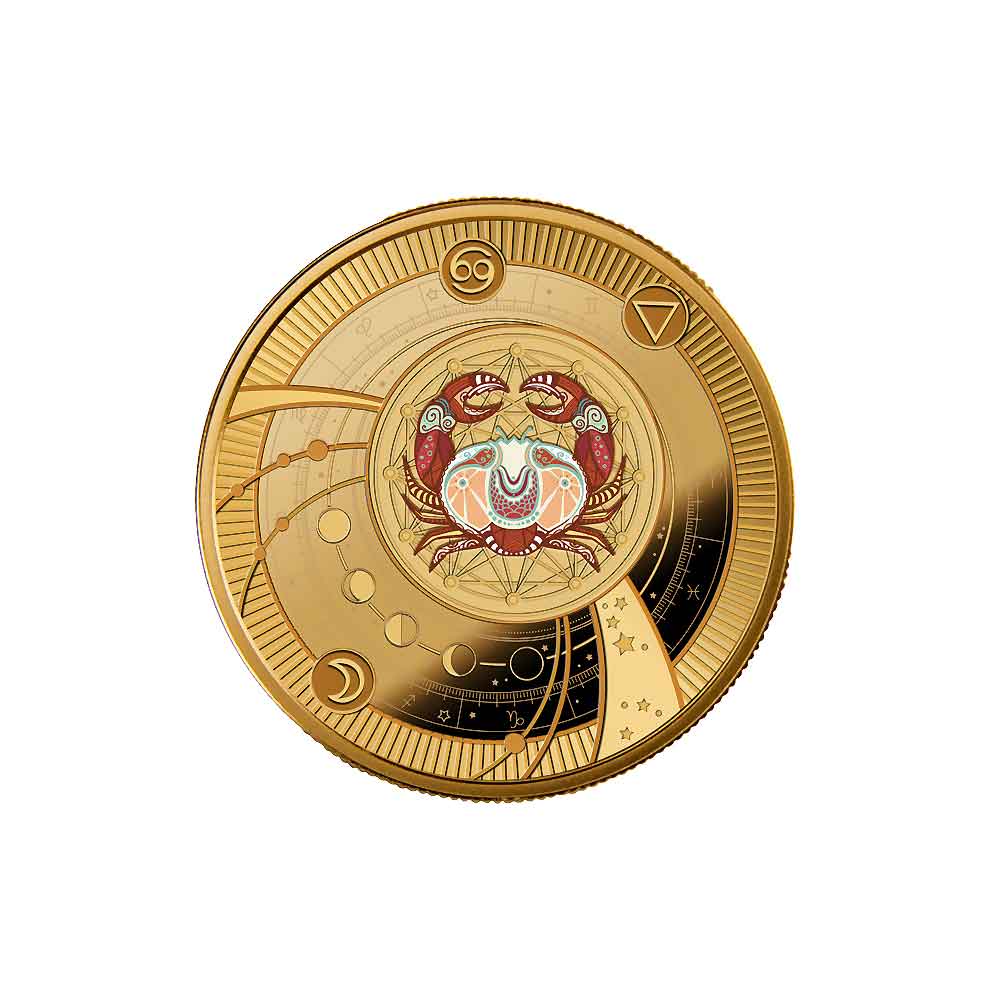 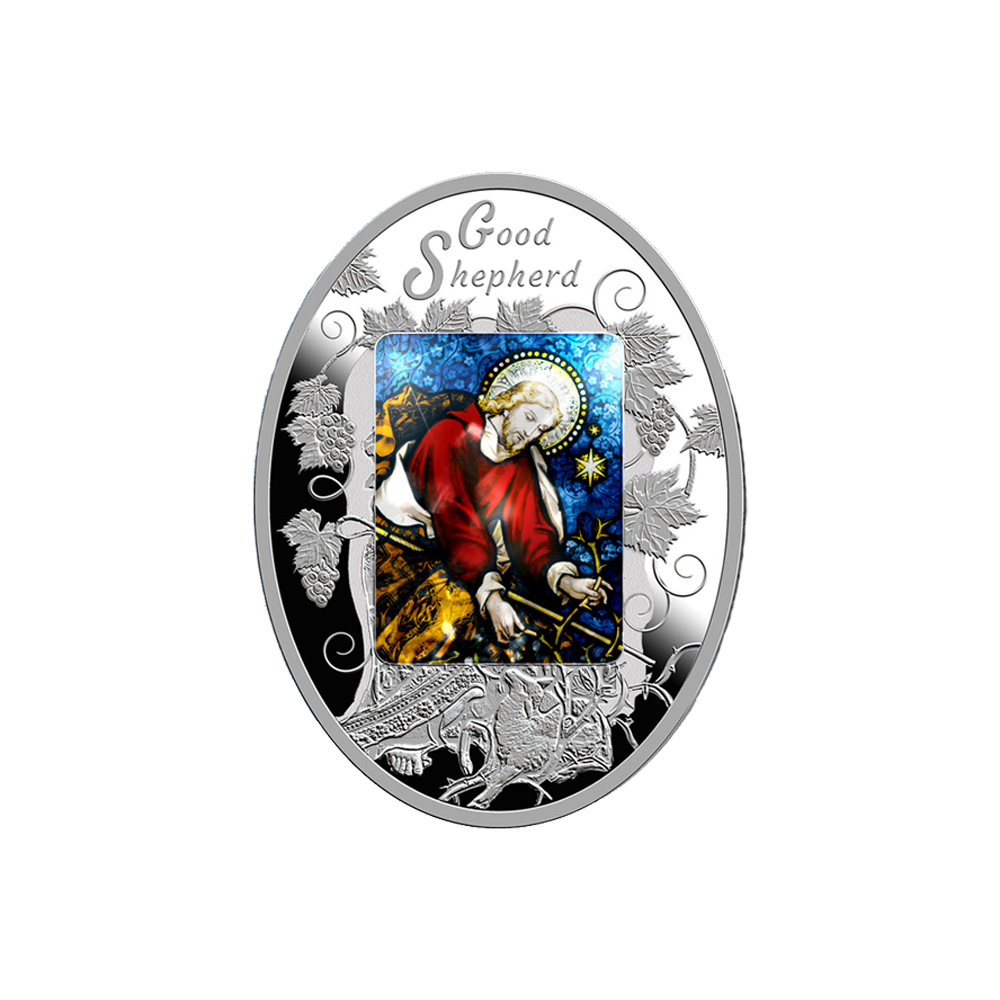