The third edition of the spectacular Isle of Man series shows Cernunnos on the ornamented Celtic cross.

The pagan god is portrayed like many imageries of the Gallo-Roman period with human torso, stag’s feet and mighty antlers. He is accompanied by a snake and holds a torque, which is a sacred neck ornament of Celtic gods and a symbol of source of power and wealth. In Paganism, he is an archaic and powerful deity who is also worshipped as the “Lord of Wild Things”.

This impressive 3 oz in Antique finish is limited to 999 pieces and a perfect example of what is possible with the enhanced smartminting® technology. 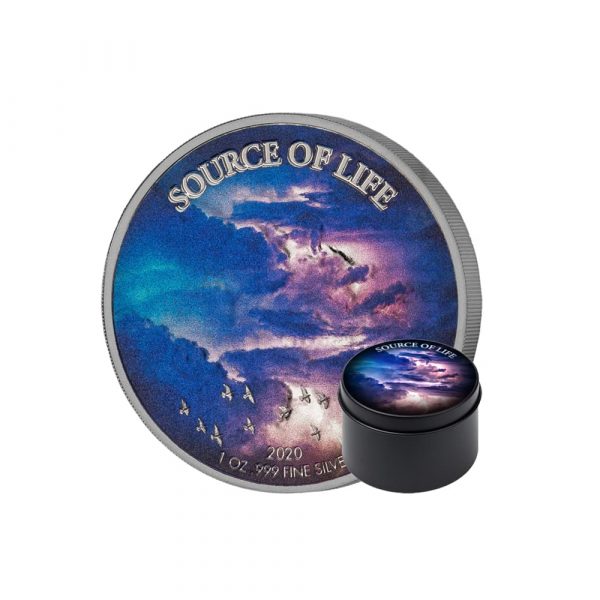 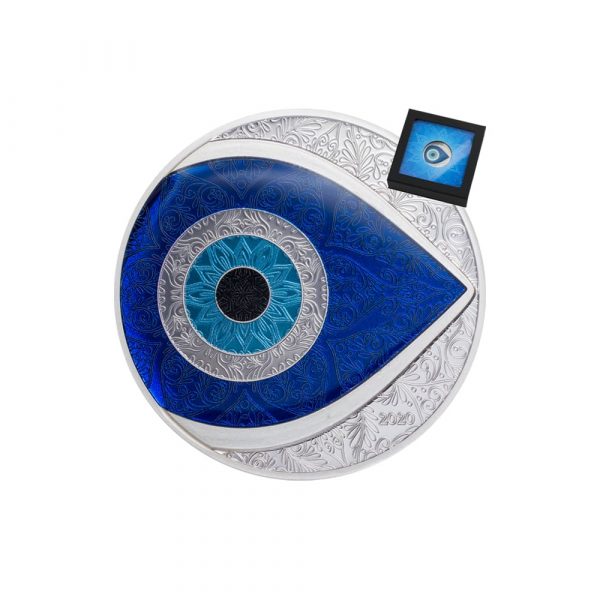 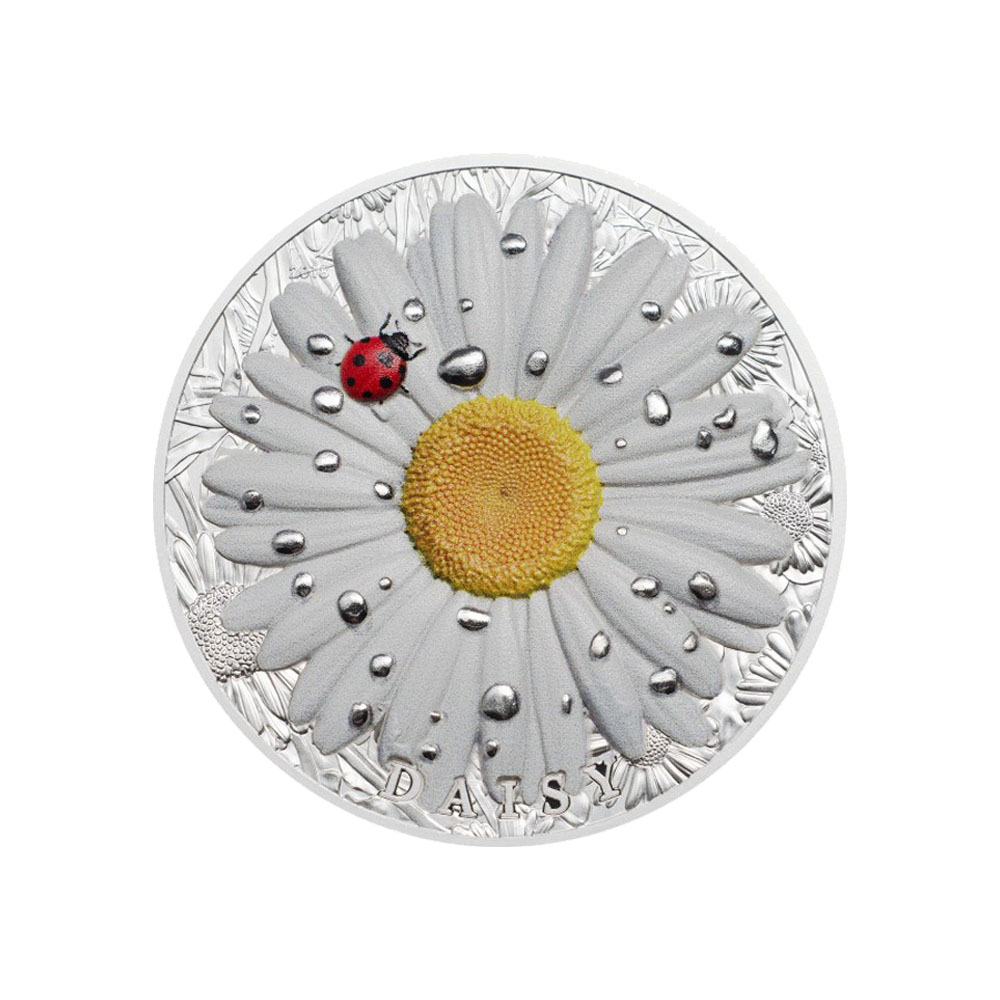 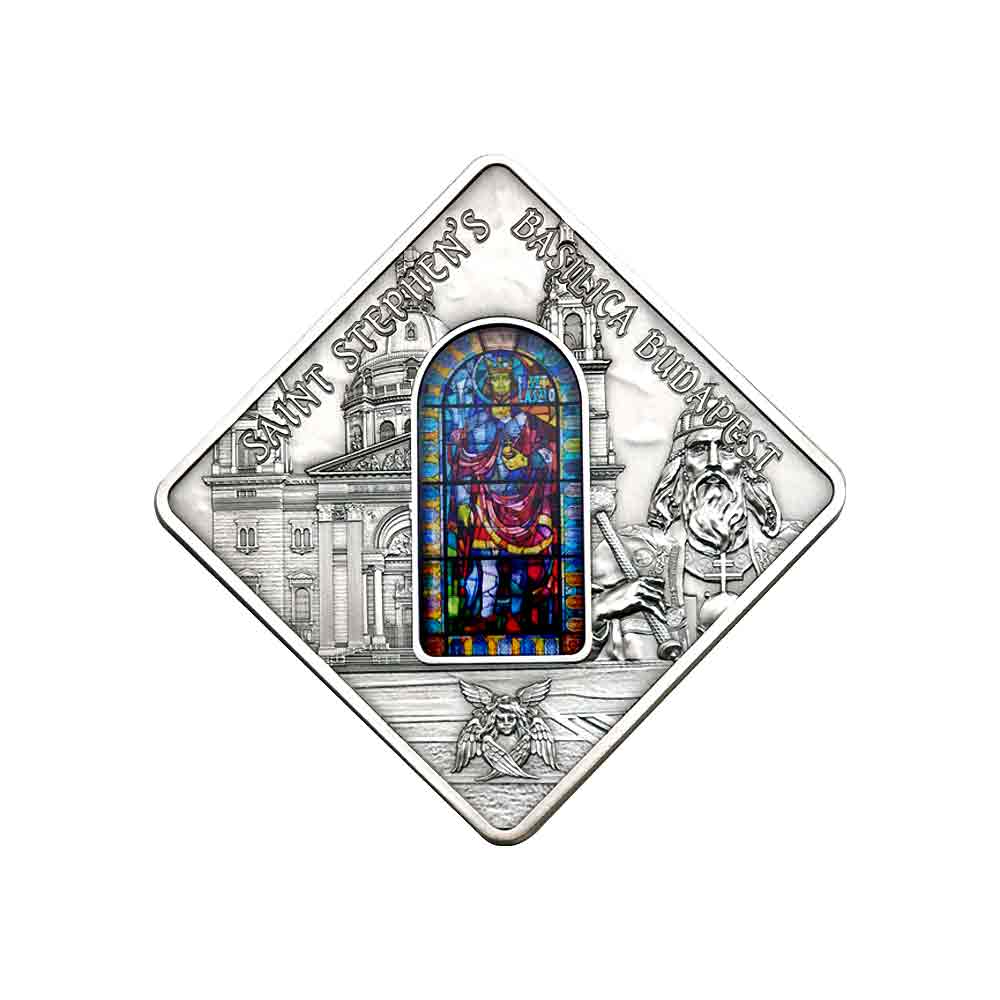