As a follow-up to the immensely successful 3 oz silver Isle of Man Manannán issue, CIT is proud to release a coin featuring the ultimate warrior Queen. Boudica led a revolt in 60/61 AD against the Romans that inhabited her home England. According to historians, she was driven to lead the revolt after the King, her husband had died and the Romans took over her lands. She and her family were humiliated by the Romans and she vowed revenge. This Warrior Queen led her forces to overtake three of the largest Roman inhabited cities and was only the final battle away from driving the Romans completely out of England.

Boudica has served as an inspiration for countless generations including the likes of Queen Victoria and Queen Elizabeth. This unique shaped 3 oz silver high relief and antique finish coin pays homage to Boudica and features her proudly wearing her battle gear with axe in hand. The shiny polished axe contrasts wonderfully against the antique finish. The background features an abstract Raven design which was and still is a powerful symbol for the British people. Ravens are protected birds even today at the Tower of London.

Own a piece of this fascinating history that is an inspiration for greatness! 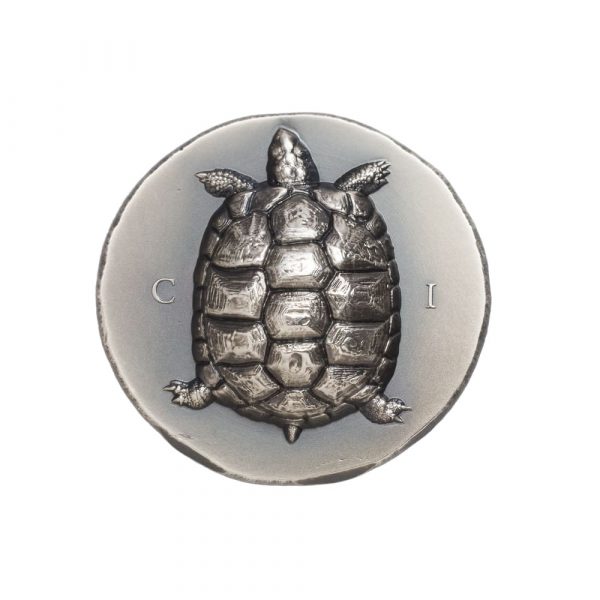 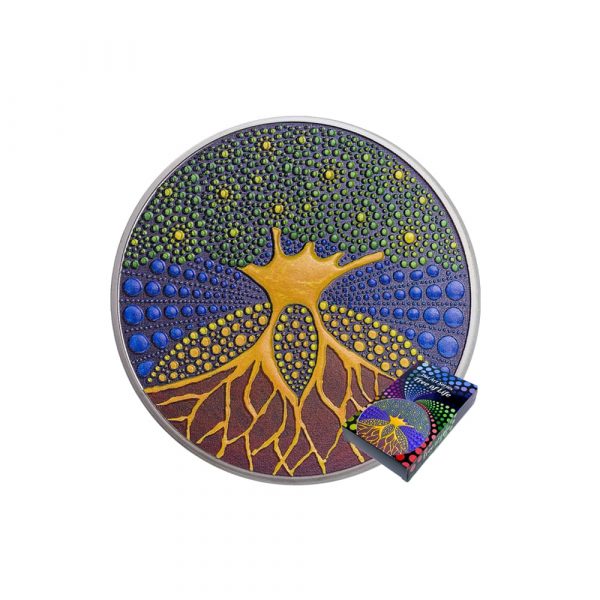 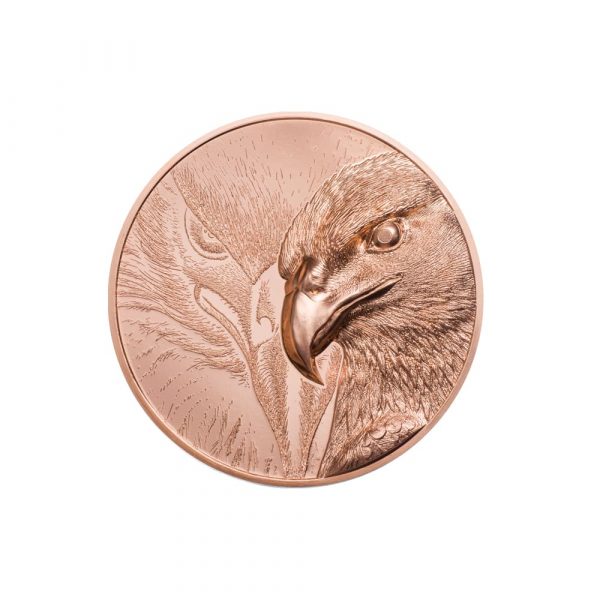 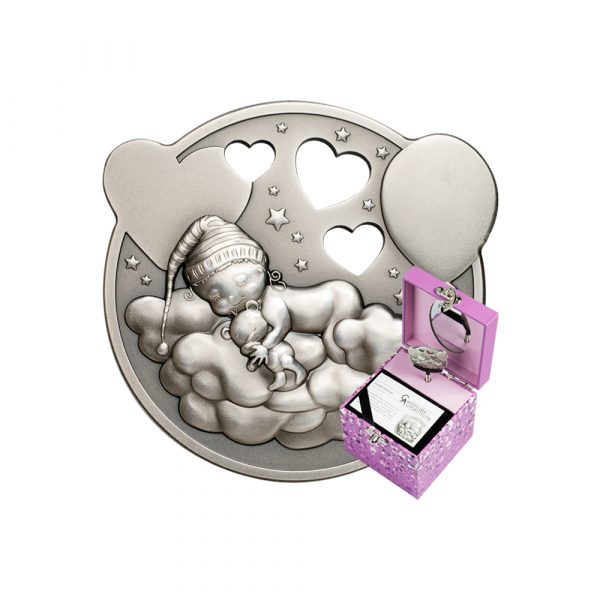