“Amber Scarabaeus” constitutes a twofold metaphorical representation of the Sun. In Ancient Egypt, the scarab beetle was seen as the epitome of divinity. As a symbol of rebirth, it was believed to illustrate the Sun’s heavenly path across the sky and its daily self-renewal. Funerary scarab amulets were often placed in pharaohs’ tombs. Produced from precious metals and gemstones, these beautifully crafted sacred beetles were popular talismans, sometimes used as currency. Today, the scarab-shaped amulets are excavated in the countries that once had close commercial relations with Ancient Egypt. Just like the Scarabaeus, amber – called the “tears of the Sun” or the “burning stone” – was the symbol of the Sun, immortality and rebirth. Presented as a gift, it is a token of true friendship.

Our beautiful silver coin “Amber Scarabaeus” is a great gift idea. It is full of positive energy trapped in the tree resin millions of years ago. The souvenir is housed in an elegant etui, accompanied by a specially designed cover resembling a hand-painted papyrus. 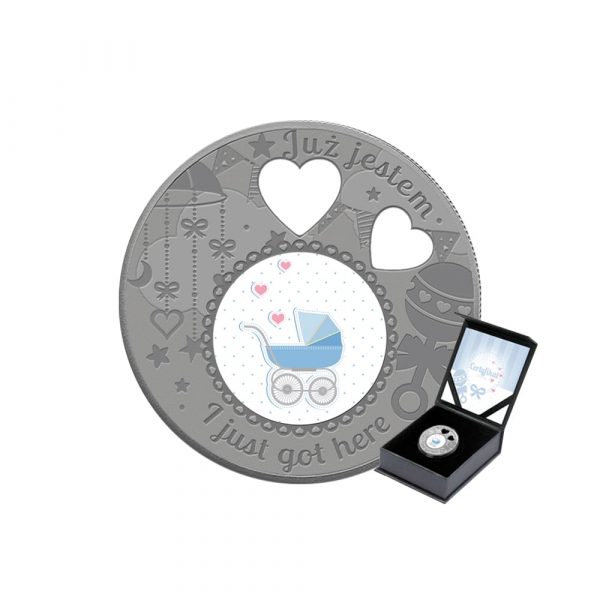 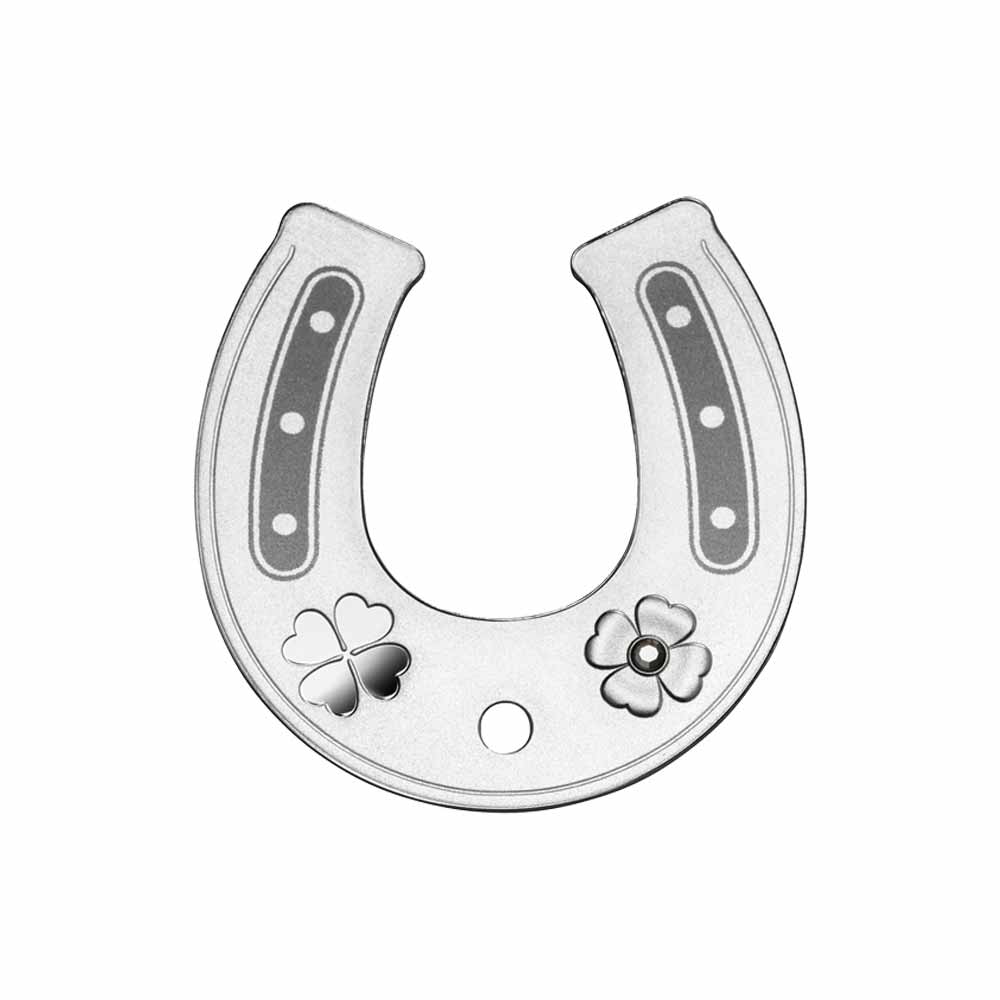 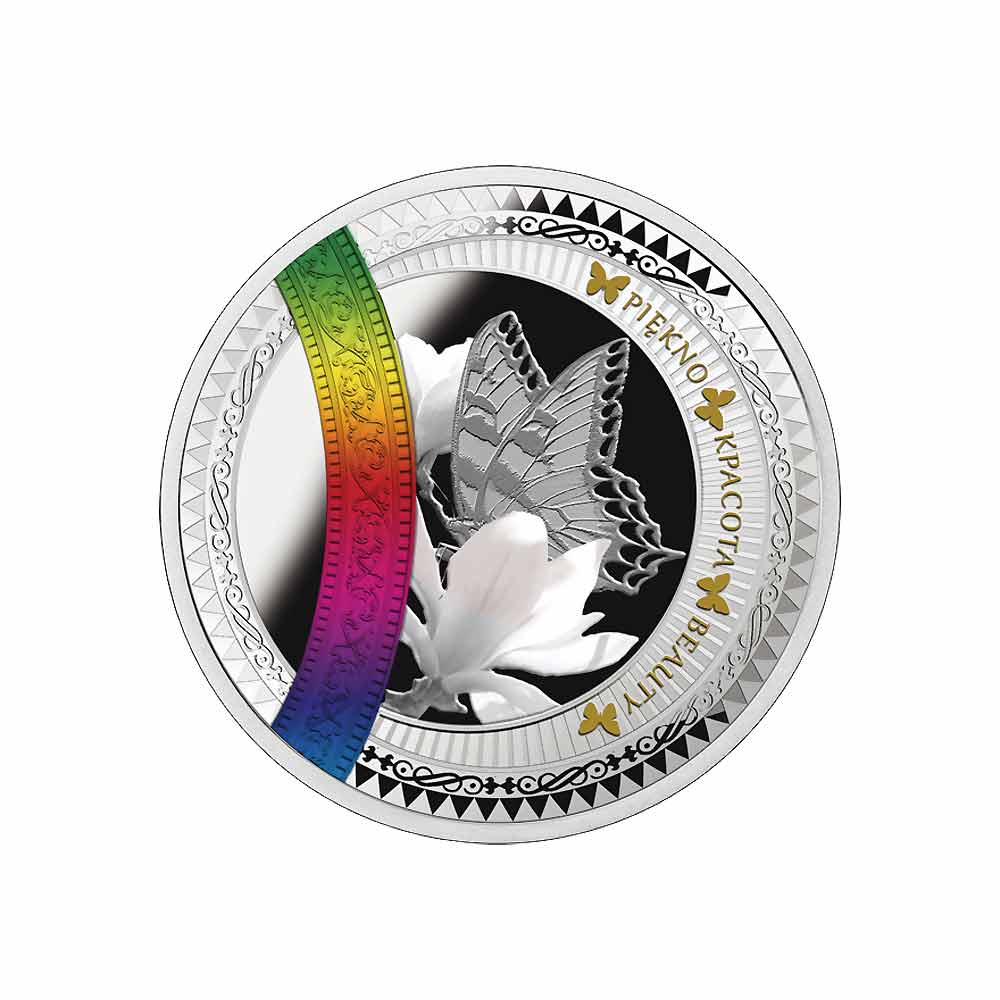