Category: Mint in Perth (Australia)
Description
Additional information
Meticulously crafted from pure silver in flawless proof quality, this coin set from the Australian Lunar Series is the perfect acquisition and gift for anyone born under the Chinese lunar sign of the tiger.

First issued in 1995 and now in its third round, the long-running Australian Lunar Coin Series celebrates the animals of the ancient Chinese lunar zodiac with a sequence of annual designs portraying the mouse, ox, tiger, rabbit, dragon, snake, horse, goat, monkey, rooster, dog and pig. This 2022 proof coin features the tiger, which is said to bestow determination, courage, confidence and charm on those born under its influence in 1950, 1962, 1974, 1986, 1998, 2010 and 2022.

Each coin portrays a charming image of a tiger cub following its proud and protective parent across a rocky terrain featuring ferns and bamboo. The design includes the inscription ‘TIGER 2022’, the Chinese character for ‘tiger’ and The Perth Mint’s ‘P’ mintmark.

Accompanied by a numbered certificate of authenticity, each release comes in a classic display case with a clear lid and an illustrated shipper. When aligned with shippers from the other 11 coins in the series, the resulting diorama depicts all 12 animals participating in The Great Race, a traditional Chinese story about the creation of the lunar calendar. 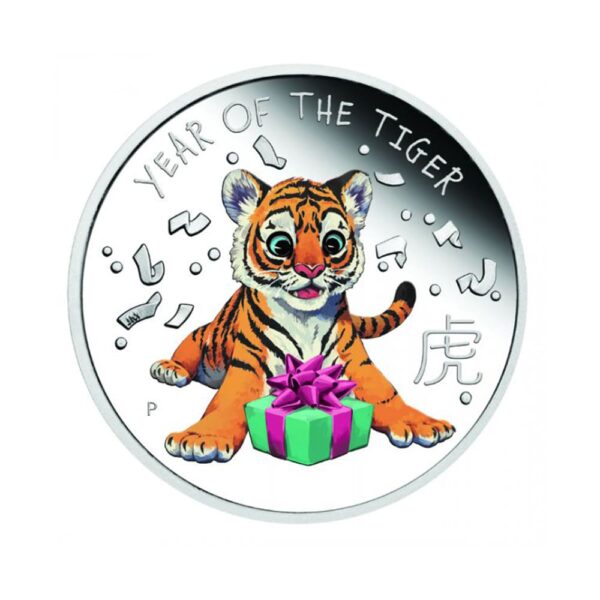 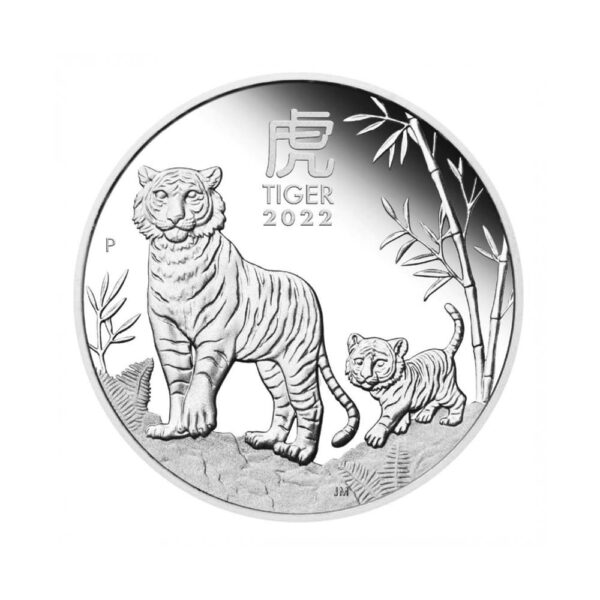 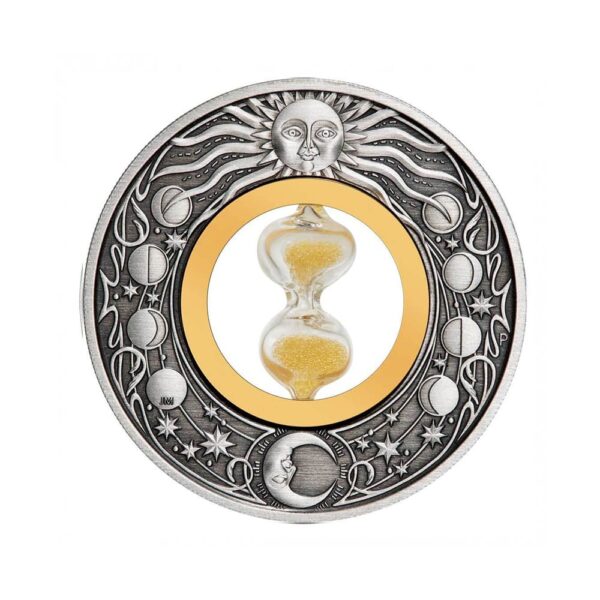 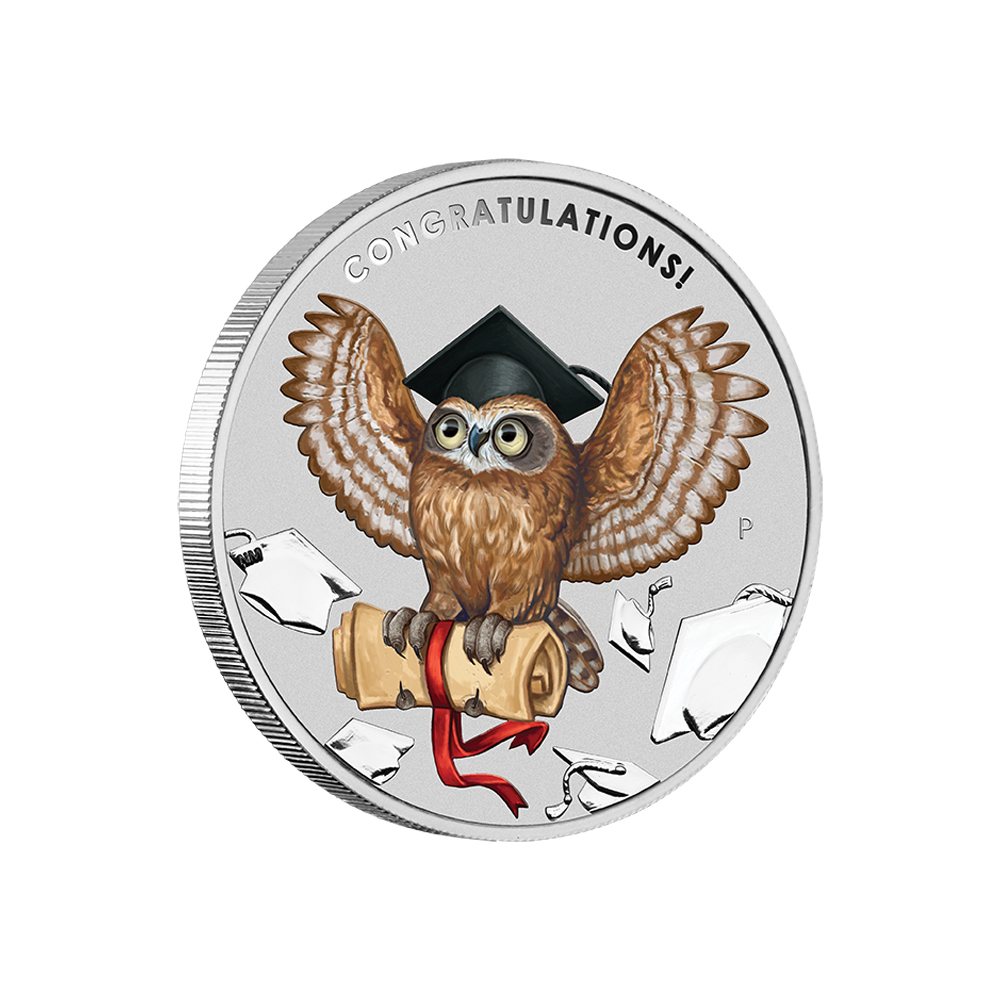